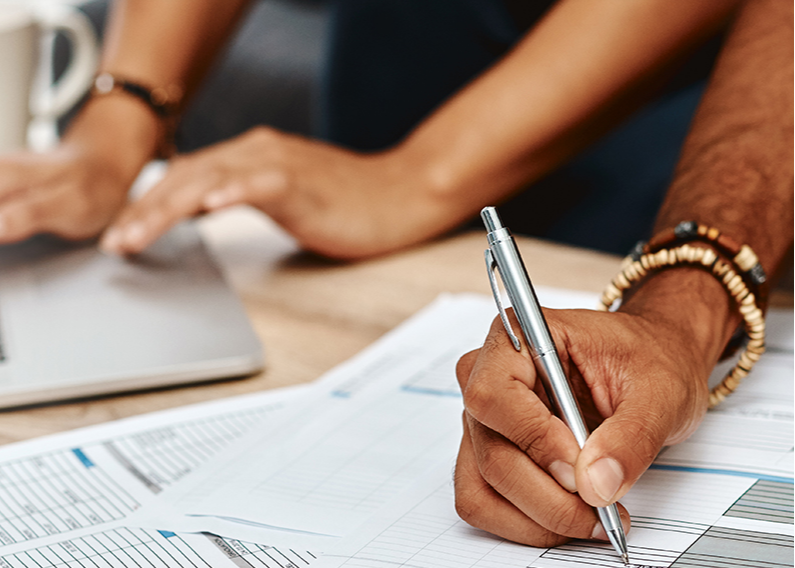 The Future of Build Back Better: What it Means for You

The latest news out of Washington ended the chances that the tax law changes included in the Build Back Better (BBB) proposal will be approved before the end of 2021. In fact, it’s uncertain if they will pass the bill in 2022 - or ever, for that matter. While this can make planning difficult, here are a few things for you to keep in mind:

The increase in the state and local taxes (SALT) cap from $10,000 to $80,000 did not happen in 2021, and while it’s possible it will be revisited in the new year, it may come with new restrictions and caveats. If you’ve already exceeded the $10,000 cap this year, it may make sense to delay any additional state income or property taxes until next year to take advantage of possibly claiming a larger deduction next year. Before you decide, consider the following:

The future of the backdoor Roth IRA has been a hot topic, and – at least through the end of 2021 – remains an available option for those looking to convert after-tax dollars from a traditional IRA to a Roth. Be sure to complete this transaction and conversion by December 31. And while the backdoor may still be eliminated in 2022, it’s unclear when it would take effect. If you’re looking to do this in 2022, consider doing it early in the year to potentially avoid retroactive penalty dates. In a scenario where a bill passes with a retroactive date, you may be required to withdraw the converted amount or be subject to a penalty.

Much of the BBB plan’s spending would be paid for by an additional tax on high income taxpayers and trusts beginning in 2022. While unclear when it would take effect, it’s expected that some form of those charges would be included in any new version of the bill.

High-income taxpayers would be subject to the same tax rates, but at much higher income levels - adjusted gross income of $10 million and $25 million, respectively. These thresholds are unlikely to fall much below the proposed levels in any revised bill, so most taxpayers will not be impacted. If you do qualify, you may want to consider recognizing income earlier in the year rather than later to avoid the surcharge in the event of a mid-year tax increase. Recognizing income could come in the form of taking retirement account withdrawals, recognizing capital gains, exercising stock options, and more.

Earlier BBB proposals included higher tax rates on those with roughly $400,000 or more in income. The latest version of the bill has removed these provisions, and they seem unlikely to return next year. Unless you meet the threshold for the proposed high-income surcharge, you likely will not have to be concerned about a tax increase.

Previous versions of BBB also included changes to the estate tax system, but the majority of those have been removed. These changes had included a cut in the estate tax exemption, limitations on grantor trusts, and other provisions. The estate changes currently scheduled to happen in 2026 are still included, so plan accordingly with your attorney.

If we’ve learned anything over the last couple years, it’s that anything can change. While it’s important to be ready to react to these changes, make sure you don’t overreact to any proposals that may not take effect. Talk with our team if you have any questions on how to prepare for 2022.

Baird does not offer tax or legal advice.

The information reflected on this page are Baird expert opinions today and are subject to change. The information provided here has not taken into consideration the investment goals or needs of any specific investor and investors should not make any investment decisions based solely on this information. Past performance is not a guarantee of future results. All investments have some level of risk, and investors have different time horizons, goals and risk tolerances, so speak to your Baird Financial Advisor before taking action.